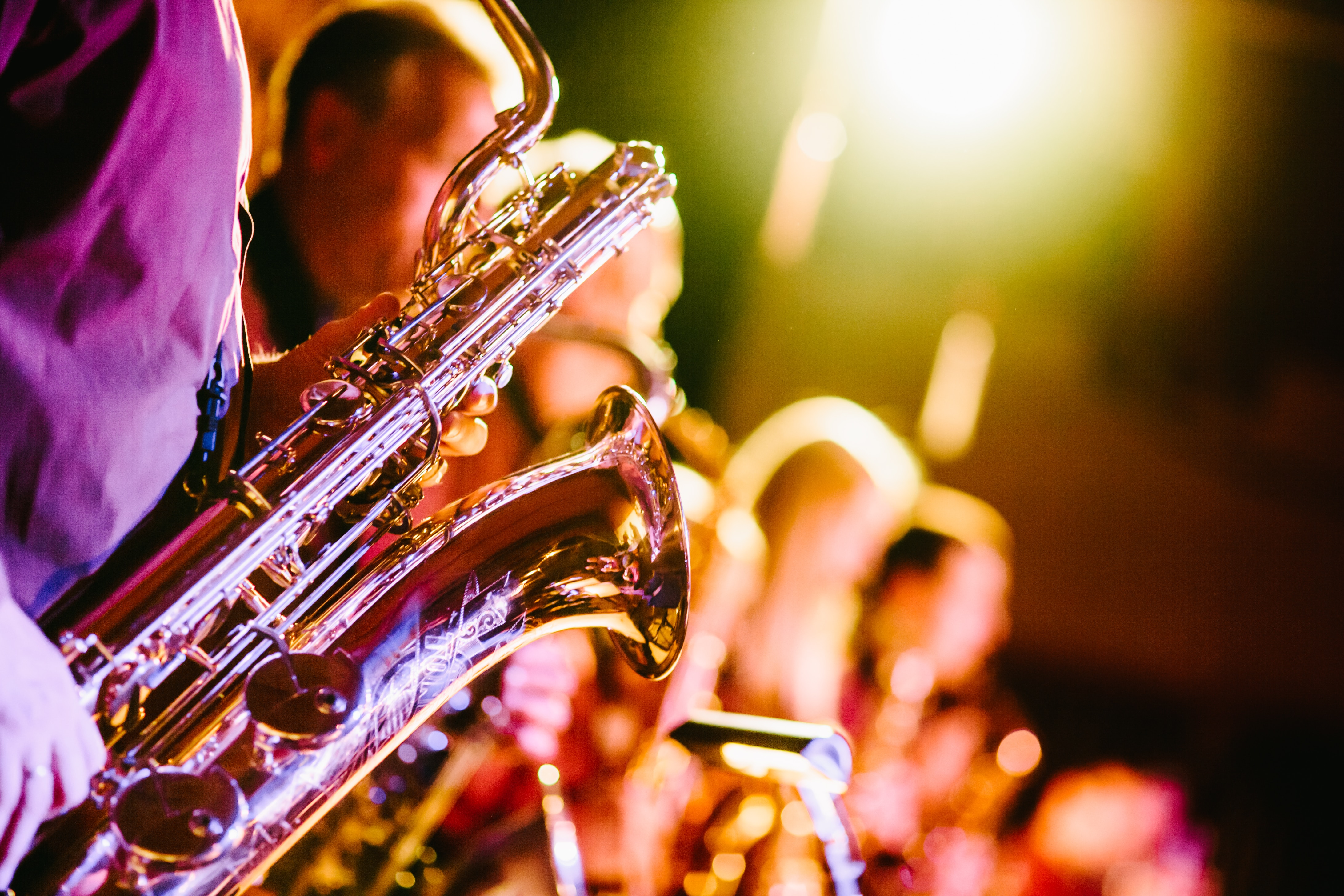 The answer: ‘clusters’. There are lots of clusters examples out there you might have come across…

And some you might not have heard of, but they’re equally impressive:

In its simplest form a cluster is a group of companies operating in the same sector close in geographical proximity to each others. A clusters may also have a range of support organisations such as trade associations, chambers of commerce, technical and training institutes, government agencies, universities and schools.

Cluster development is a centre-stage strategy across Europe, with all regions being encouraged to identify and focus on their strengths – ours being Horticultural clusters in Wales . Ifor is acknowledged as one of the most influential cluster practitioners in the world, with hands-on experience in 50 countries.  Over 5,000 economic development professionals around the world have participated at Ifor’s cluster training workshops. And now Horticulture Wales has too.

What did we learn?

We’ve set up three clusters, so we already know a thing or two, but there’s always lots to learn. These are the key point we took away:

Business we approach are sometimes nervous of working with people they see as competitors, but today reinforced our view there’s more to gain from working together in co-opetition – cooperative competition, if they want to grow. See the fish diagram below… Still sceptical? Ifor listed a number of books on the key themes of collaboration, success and geography – we’ve written about them here.

Find out more about our clusters or get in touch.